Psilocybe cyanescens is a species of potent psychedelic mushroom. The main compounds responsible for its psychedelic effects are psilocybin and psilocin. It belongs to the family Hymenogastraceae.

Psilocybe cyanescens, sometimes called “wavy caps,” is a potent member of the family of hallucinogenic mushrooms. Its main compounds responsible for creating psychedelic effects are psilocybin and psilocin. It may share similarities with other magic mushroom varieties but its appearance and amount of psychoactive compounds sets it apart.

This special types of mushrooms is a very rare as a psychedelic mushroom, and sacred psychedelic mushroom. It can only be found during the winter season, and in very few regions of the world. It’s main habitat is is the Pacific Northwest, and south in some locations to the San Fransisco bay area of California. Although this mushroom is found in Europe as well, our strain of wavy caps originates from Washington State. P. Cyanescens is extending it’s range of habitat rapidly, every year. They now are being seen in areas where formerly they would not have been seen, due to mulch being used to control weeds. This expansion of habit is likely due in part to the mulch suppliers being located in areas that this species is native to, and it colonizing the mulch before it is shipped out to other areas of the Nation (and world).

In the wild this mushroom is an aggressive producer, and fruits often in large numbers, and dense clusters. It is rare to find a solitary mushroom of this species growing in the wild. When injured it bruises a dark blue to dark green. Mostly this mushroom is found growing during the cold months on decaying wood in forests, or near the edges of the woods. It is a medium sized mushroom, but does have a look a like which is extremely toxic. If you have found a mushroom like this, be very sure to make a proper identification of it.Psilocybe cyanescens for sale

The pacific northwest strain of this mushroom has shown to be up to 4x times more potent than its, European counter part. The potency of this mushroom is widely acclaimed as being the one of the most potent psilocybes in the world. Psilocybe cyanescens for sale in Usa and Baltimore.

Be the first to review “Psilocybe cyanescens” Cancel reply 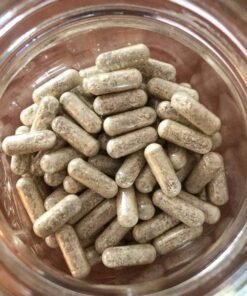 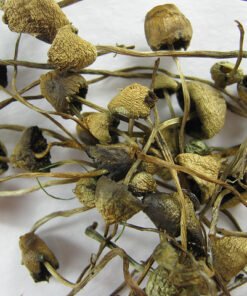 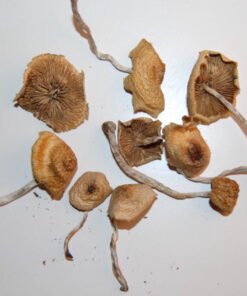 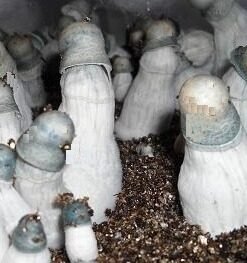